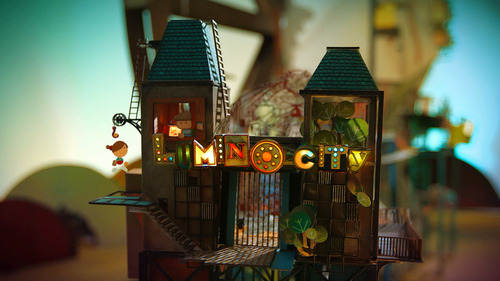 I really liked point and click PC games when I was growing up. I remember that my favorites were the Indiana Jones and Maniac Mansion series. I really have been getting back into them over the past few years. I started out playing Telltale's The Walking Dead and The Wolf Among Us. After that I bought a few more. I really like the challenge they bring that you don’t get from a lot of games out there. 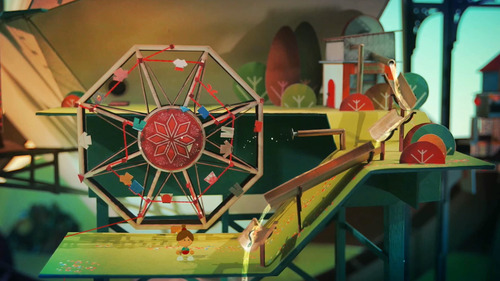 So when I saw this article about this new point and click what was made outside of a computer program I had to review it. What is the name you ask? It is called Lumino City. A point-and-click puzzle adventure about a little girl named Lumi who is trying to find her abducted grandfather. Lumino City is a very amazing game from State of Play, a video game studio based out of Camberwell, London. What makes this game, and its prequel Lume so amazing, is that is was all built by hand. Everything you see in the game was made using paper, cardboard, and glue. The whole game takes place in a 10 foot high model city that used miniature lights and motors to bring it to life. 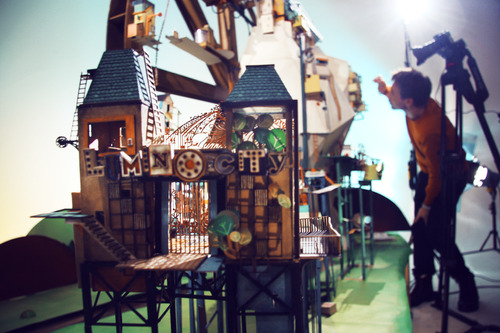 Like most games with a big task at hand, Lumino City took three years to make. Though with most games all built in a computer engine, the team hand crafted this whole game. They started in 2011 which is the same year Lume was released. So they wasted no time with production of the sequel. With So many puzzle games using a handful of the same puzzles throughout the game. The puzzle in the Lumino City are all pretty unique. I only found a few with the same mechanics. One thing that I like about the story of the game is that Lumi always seems to be cheerful when it comes to helping others with their problems. It really shows the idea of putting others before yourself. Even though Lumino City came out at the end of the year. I think it will make a good number of top games for 2015.

You can buy Lumino City on Steam and GOG.